Most everyone can relate to having those days when we feel distracted and struggle to focus and think critically. When it’s fleeting, it can be a nuisance or even funny. But losing the ability to remember and think clearly is possibly the greatest fear associated with growing older.

It can start with a little brain fog — forgetting the name of an everyday item, misplacing items, feeling easily distracted — and perhaps that’s as far as it goes. If you’re coping with a chronic illness like Lyme disease, fibromyalgia, or chronic fatigue, brain fog can be more stubborn, disorienting, and even debilitating.

Or, it could turn into forgetting the little things that happened moments ago, and slowly progress until you don’t know who or where you are. And, eventually, all the memories that define who you are gradually fade away.

Fears around loss of cognitive function aren’t unwarranted. The rate of dementia in the United States is very close to the highest in the world. An estimated 5.6 million Americans over age 65 are living with Alzheimer’s dementia, according to the most recent figures from the Alzheimer’s Association. That said, the risk is certainly higher as you get older — 81% of all people who have Alzheimer’s dementia are over age 75.

But here’s the encouraging news: Much brain fog and age-related memory loss can be avoided by addressing the underlying causes and adopting the right lifestyle habits and restorative therapies to promote optimal brain function.

What Causes Loss of Cognitive Function, Memory, and Focus

As much as anything else, difficulty focusing on the task at hand is a function of modern times. Never before in all of history have humans been on the receiving end of so much stimulation.

Almost from birth, babies are inducted into an environment dominated by unnatural sensory overload. Bright artificial lighting, unusual sounds, and even unnatural smells immediately saturate their world. This is quickly followed by accelerated learning to keep up with the fast pace of modern culture.

Considering the circumstances, it’s almost surprising that more of us don’t end up with problems focusing, or even with more series issues such as Attention Deficit Disorder. (ADD officially affects 6-7% of children, and follows 30-50% of those kids into adulthood.) Why some people struggle and others do not, however, is more difficult to define.

There are hereditary tendencies, no doubt, but other causative factors may be possible. For instance, excessive alcohol use by a mother during pregnancy, birth trauma, low oxygen during birth, exposure to toxins, and food allergies have all been implicated, but none of these factors have been absolutely proven.

Genetics are also a factor in age-related mental decline, but deterioration of brain function is mostly the result of specific causes that add up over time. And while you can’t recode your genes, you can minimize those other causative factors.

In other words, you have more control over your brain health and functionality than you might think.

1. A Grain-Based Diet: Food products created from processed wheat, corn, and soybeans raise blood glucose levels, disrupt hormone pathways, and cause overgrowth of pathogens in the gut. This disrupts all functions in the body, especially brain function.

2. Chronic Stress: Brief adrenaline surges actually focus concentration and improve mental acuity, but chronic stress — the type that follows you day in and day out at work, home, or on the go — actually does the opposite.

3. Mental and Physical Inactivity: Anything not used becomes stagnant, and this is especially true of brain function. In other words, the “use it or lose it” adage is accurate when it comes to your brain.

Using your body is important, too. Numerous studies draw a correlation between less physical activity and weaker cognitive function in old age, including a recent one in the journal Neurology. It found that elderly adults with lower levels of daily activity had poorer cognition compared to those staying active with relatively simple physical tasks such as doing housework.

4. Toxins: The modern world is saturated with hidden toxins, and many of them disrupt nerve pathways in the brain. For instance, one study in the journal Environmental Health Perspectives found that prenatal exposure to neurotoxins called organophosphates — the most common pesticides used in agriculture — resulted in a total loss of 16.9 million IQ points.

5. Microbes: There are more than 400 different microbe species that inhabit the human body, and not all of them are friendly. With aging, the immune system is less able to contain unruly opportunists. Many of these types of microbes, including both viruses and bacteria, have been associated with conditions of mental decline with aging.

6. Free Radicals: Nerve tissue is especially susceptible to damage by free radicals, uncharged molecules in the body that damage cells and tissues. Free radicals are constantly generated by metabolic processes in the body and by inflammation.

To appreciate how to lower risk, it makes sense to study populations of the world where dementia is less common. India is one of those places.

Despite having low standards of sanitation and significant problems with overcrowding and pollution, India’s people generally retain good cognitive function well into the later years of life. Factors that are unique to the Indian people that may account for this include heavy use of spices in food, and routine use of traditional herbal therapy.

India natives are also more likely to consume high amounts of vegetables, practice yoga and meditation, and use herbs. Here are some traditional herbs (from India and beyond) that stand out as being particularly valuable for longevity and mental clarity:

Beyond herbal therapy, adopting a few simple but important everyday habits can go a long way toward protecting your brain and its ability to perform its key functions.

The ancient Chinese suggested that everyone is born with a tendency for “monkey mind,” or being easily distracted. Learning to control that monkey mind will do you wonders. It’s a matter of learning how to become single minded; of being able to focus only on a single task and following that task through until the end.

The sheer physicality of exercise is great for encouraging healthy circulation to the brain to feed cognitive function. What’s more, focusing on one continual physical activity — whether it be running, biking, kayaking, swimming, hiking, surfing, or whatever calls to you — is great for learning how to train your brain. It is a simple way to get your focus going in one direction. The more the activity requires your undivided attention, the more effective the exercise will be.

Another name for this is meditation – calming the monkey mind. Learning to focus on breathing and other single-minded tasks improves concentration and performance. There are lots of apps and audio files that can assist with this.

High-carbohydrate and processed foods disrupt hormone systems in the body and create imbalances in neurotransmitters in the brain. These same types of foods stimulate growth of abnormal bacteria in the gut which produce brain-irritating toxins. Simply avoiding processed and fast-food products is often enough to dramatically improve focus and concentration.

One of the positive effects aspects of dealing with daily stress and one of the negative aspects of retirement is that the brain needs to be continually challenged to stay functional. Once people retire, the demands of life ease considerably, and daily challenges decrease.

Therefore, even after retirement, it is very important to stay continually engaged in mentally challenging activities. In other words, don’t feel guilty about those regular Sudoku or Words-With-Friends breaks.

Eating healthful food, taking the right brain-supporting herbs, living in a clean environment, and engaging in an active lifestyle all go a long way toward preserving your brain function. Start today to enjoy a healthy, happy mind for many years to come. 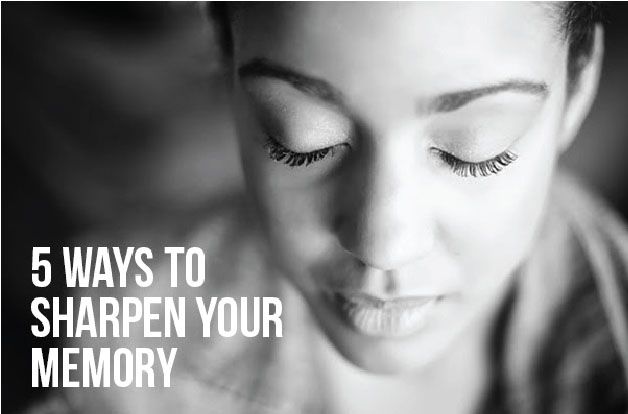 5 Ways to Sharpen Your Memory by Dr. Bill Rawls Last Updated 10/31/16 In 2014, approximately 5.2 million Americans reported suffering from Alzheimer’s disease. This figure is set to increase in coming years as the population…

Can CBD Ease Stress and Anxiety? by Dr. Bill Rawls Posted 1/7/19 CBD oil from hemp has a reputation for easing symptoms of stress and anxiety — but does it really work? Dr. Bill Rawls weighs… 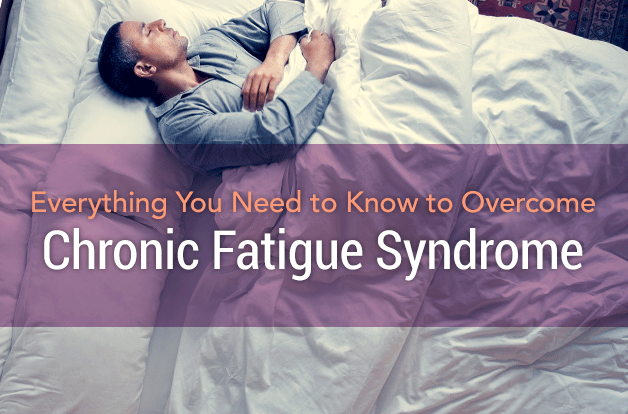 Everything You Need to Know to Overcome Chronic Fatigue Syndrome by Dr. Bill Rawls Posted 8/9/18 No one would be surprised to learn that chronic fatigue syndrome (CFS) is characterized by fatigue. What is surprising — at least, to non…

5 Ways to Sharpen Your Memory by Dr. Bill Rawls Last Updated 10/31/16 In 2014, approximately 5.2 million Americans reported suffering from Alzheimer’s disease. This figure is set to increase in coming years as the population…

Can CBD Ease Stress and Anxiety? by Dr. Bill Rawls Posted 1/7/19 CBD oil from hemp has a reputation for easing symptoms of stress and anxiety — but does it really work? Dr. Bill Rawls weighs…

Everything You Need to Know to Overcome Chronic Fatigue Syndrome by Dr. Bill Rawls Posted 8/9/18 No one would be surprised to learn that chronic fatigue syndrome (CFS) is characterized by fatigue. What is surprising — at least, to non…