What are the Best Natural Remedies for Neurological Lyme?

Home/Health-Articles/What are the Best Natural Remedies for Neurological Lyme?

What are the Best Natural Remedies for Neurological Lyme?

Question: What are the Best Natural Remedies for Neurological Lyme

Hello, I’m Dr. Rawls. I’d like to talk to you about natural remedies for the neurological side of Lyme disease.

At one point in time, I think everyone thought that the brain was very isolated from microbes, that microbes couldn’t get in the brain. We’re now finding that that’s untrue.

Several studies in the past couple of years have shown that we actually do have a microbiome of our brain. Everyone — healthy people, everyone in the world — has low concentrations of microbes in the brain. So that’s something new. Nobody really ever suspected that, but it does appear to be the case.

At one point, what they were saying about the neurological symptoms of Lyme is that it was just general inflammation, but it’s looking more like that the microbes actually do cross into the brain. I’m not talking about just Borrelia; I’m talking about mycoplasma and a whole range of different other microbes, and the immune dysfunction associated with chronic Lyme disease allows these microbes in the brain to flourish.

But it is really interesting that there have also been many cases where they isolated Borrelia specifically out of various different kinds of cancers, like glioblastoma multiforme — that’s the cancer that John McCain had, not particularly in his case, but they found it in other cases. Borrelia has been isolated from Alzheimer’s, Parkinson’s — quite a number of neurological conditions. But that doesn’t mean necessarily that Borrelia is causing those things. It means that Borrelia is part and parcel of this chronic immune disruption.

So in my opinion, yeah, there are microbes there that are flourishing and driving this thing, and they’re being allowed to flourish because the immune system has become disrupted. So the solution is, yes, you do have to suppress the microbes. Not necessarily with antibiotics, because the antibiotics disrupt all of the microbes in your body, and they hit your normal flora harder than it hits these microbes.

I think herbs are a really nice solution for this. There are so many herbs that we’ve found that have good brain-boosting activity: bacopa, ashwagandha. Lion’s mane is a mushroom species that has found to be particularly good for supporting neurologic and brain function. Though, other mushrooms, the adaptogenic mushrooms reishi and cordyceps, also have been found to have benefits for neurological functions.

There are quite a number of different herbs out there that have an effect on the brain. So what are they doing? Well, some of what they’re doing is they’re balancing immune system function so the immune system can work better.

But they also have a suppressive effect on these microbes, so when you combine the antimicrobial herbs like andrographis, cat’s claw — cat’s claw is well known. It was used for ages in the Amazon basin for preventing dementia, treating dementia.

So most of our classic Lyme disease herbs like cat’s claw and andrographis and Japanese knotweed, all of these things also were known to have some benefit for brain function. So you combine those antimicrobial herbs with the immune-modulating herbs that are really good for the brain like ashwagandha, lion’s mane, cordyceps, reishi mushroom — all of these things together have a really wonderful effect on the brain.

It does take time. Neurological symptoms are some of the most stubborn, so it can take months or even years of steady, comprehensive herbal therapy to get where you need to be. But over time, what I found in my own recovery is all of the symptoms gradually did resolve.

I had a full range of symptoms, everything from tingling and numbness throughout my body to burning feet to brain fog, the full extent. And it did take about two or three years of steady herbal therapy for all of those things to resolve completely. Especially when it comes to overcoming the neurological side of Lyme, patience and persistence is really important

Of course, you’ve got to support it with a healthy diet, good lifestyle, regular activity, and stress reduction to neutralize that overactive sympathetic nervous system, that fight-or-flight response. All these things are working together to balance that microbiome in the brain.

And I think it’s very important to recognize that you’re not going to eliminate all of these microbes from the brain. Again, we now know that the brain does have it’s own microbiome, so what we’re trying to do is balance and corral those proinflammatory microbes, so they’re not generating inflammation, so we’re reducing inflammation and resolving the symptoms. Ultimately, that is going to get you where you need to be as far as a symptom-free state. 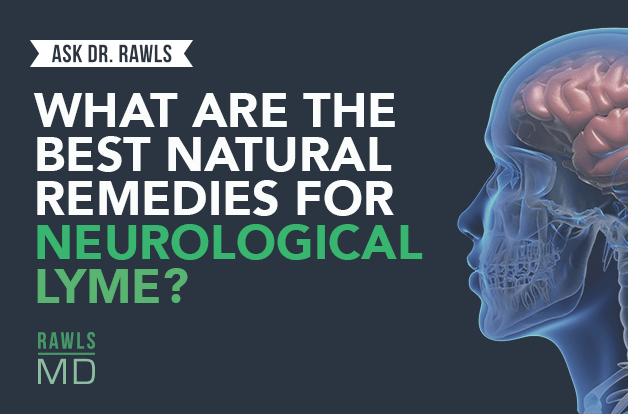 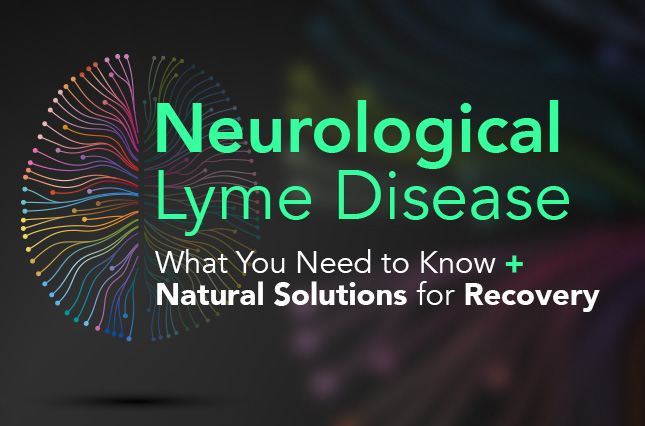 Neurological Lyme Disease: What You Need to Know + Natural Solutions for Recovery by Dr. Bill Rawls Updated 2/17/22 Lyme disease can manifest in a seemingly endless number of ways. While the spectrum of symptoms is similar for many people, the worst of… 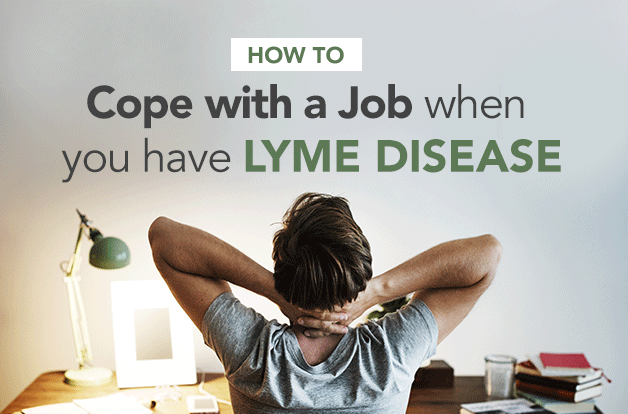