Why is There No Lyme Disease Vaccine?

Home/Health-Articles/Why is There No Lyme Disease Vaccine?

Why is There No Lyme Disease Vaccine?

Lyme disease is the fastest growing vector-borne illness in the United States, so a successful vaccine is in high demand. In fact, there’s a new vaccine on the horizon, but previous attempts have failed — will this one meet expectations and halt the spread of this potentially life-altering infection?

Join Dr. Bill Rawls as he explains the challenges to vaccinating against Lyme and shares his take on future inoculations. Learn more about his personal journey with chronic Lyme disease here.

Question: Why isn’t there a vaccine for Lyme disease?

Well, there actually has been a Lyme disease vaccine, early in the 2000s. A vaccine was in trials and was going to come to market, but people who were in the trials for the vaccine started having autoimmune symptoms that were very severe. So the company actually tabled the vaccine, and did not follow through with bringing it to market.

It was a bit of a disaster back then. But it’s coming back up now, and there is a vaccine that is in trials again, and it’s basically the same vaccine. They’ve gone back and looked, and they’ve downplayed some of those autoimmune concerns, so they’re bringing it to market again.

We’ll see. Maybe it will work. I hope they’ll really do some thorough trials, though, to make sure that the autoimmune phenomenon isn’t real, which it very much could be. Because when you look at vaccinating for microbes, different microbes respond different ways.

So if you look at a highly virulent microbe — and by virulence I mean a microbe that has a very high potential to cause acute and severe illness — those microbes tend not to change. And when you develop a vaccine that focuses the immune system on that really terrible threat, they tend to work very well.

Vaccines for illnesses like smallpox, polio, and some of the more devastating illnesses tend to be real lifesavers. Even viruses like measles and mumps, the vaccine can be something that can provide extraordinary benefits. But when you look at Lyme disease, it’s not as simple as a microbe for an illness.

We know that Lyme disease is actually often many microbes. They’re coinfections, people pick up other things. And Lyme disease generally isn’t a severe, acute infection.

Many, many people get bitten by ticks, get infected with Borrelia and possibly other microbes like Rickettsia that are often associated with Lyme disease, but they don’t get symptoms; they don’t get sick. They can harbor these microbes in their system long-term, and it’s not until their immune system becomes disrupted that they start having symptoms.

I’m taking a wait and see attitude. It wouldn’t surprise me that because these microbes are so complex, that the vaccine is either not going to have very much of an effect on Lyme disease, or we could see concerns about autoimmune illness pop up again. It could be beneficial in Lyme endemic areas, but as far as a vaccine that everybody gets, I think we have to approach it very, very cautiously. 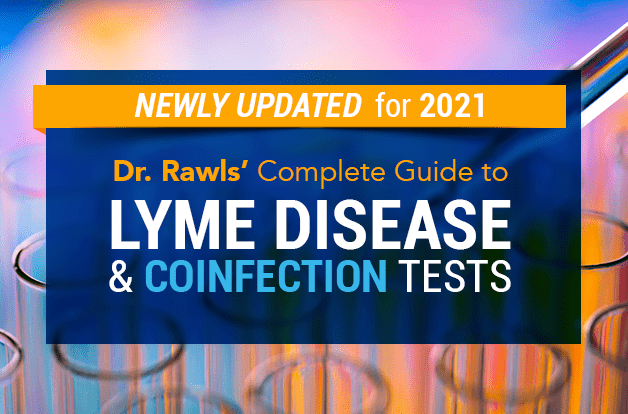 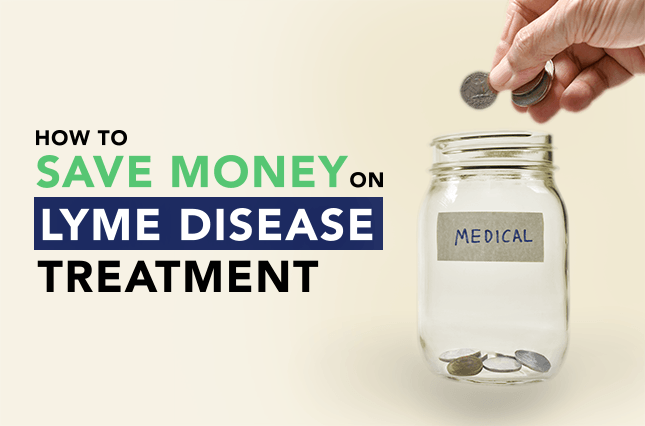 How to Save Money on Lyme Disease Treatment By Jenny Lelwica Buttaccio Posted 8/20/19 One of the most common questions we get asked is: How can I save money on my treatment? This is an essential question, because…

You might also like...
My Chronic Lyme Disease Journey by Dr. Bill Rawls Updated 7/30/20 Likely, you have come to this page in hopes of sorting out some of the confusion surrounding Lyme disease. There is so much controversy…

How to Save Money on Lyme Disease Treatment By Jenny Lelwica Buttaccio Posted 8/20/19 One of the most common questions we get asked is: How can I save money on my treatment? This is an essential question, because…